How EMP protection for servers works 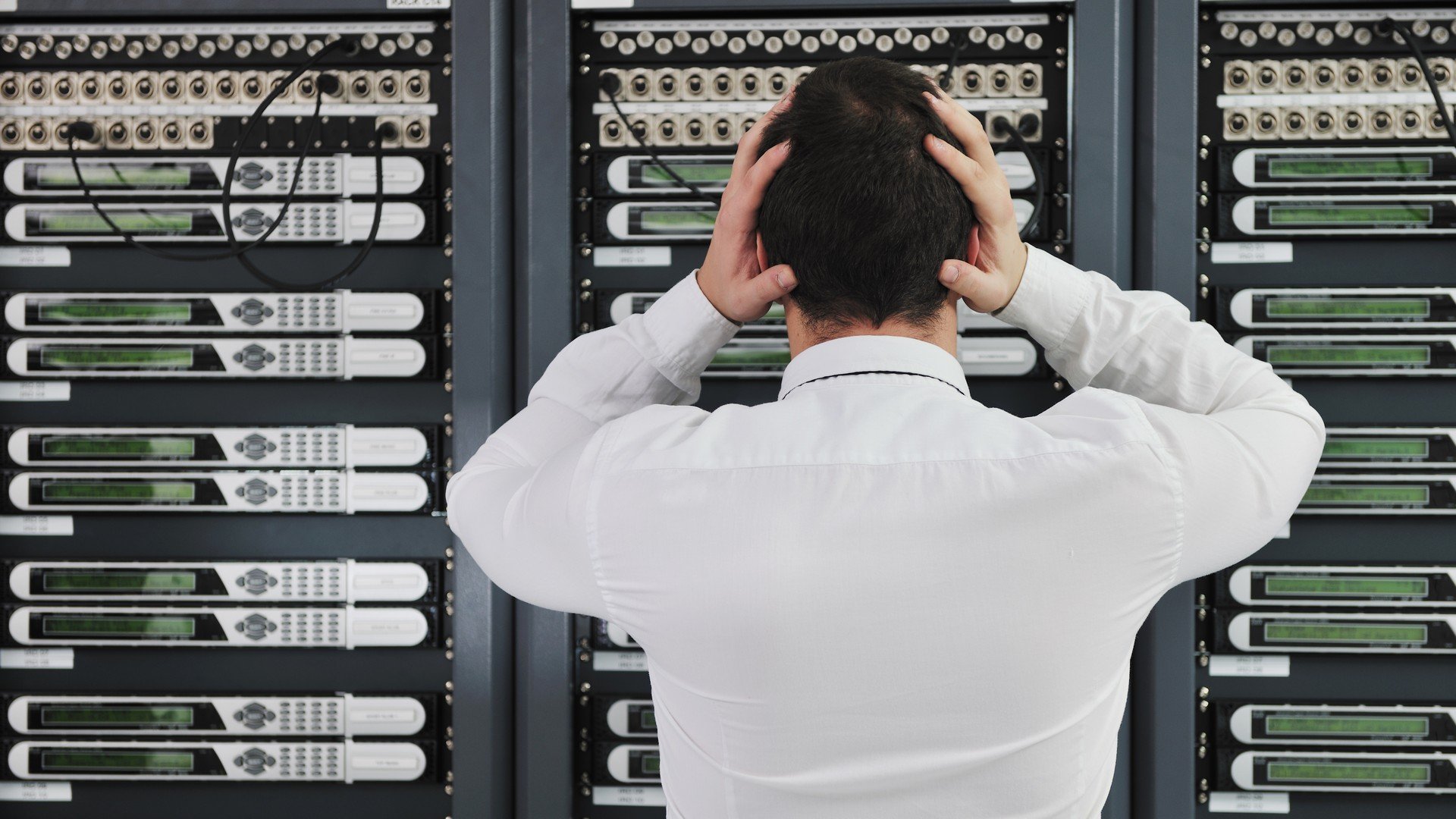 How IT cabinets protect against EMPs

It is possible to install IT cabinets or server safes which shield servers from the irreparable damage an EMP causes.

These effectively work as a Faraday cage. A Faraday cage, named after 19th century English scientist, Michael Faraday, is simply an enclosure which blocks electromagnetic fields.

When installing such a cabinet or server safe, make sure it is officially and independently certified for EMP protection. This means it is constructed in such a way as to cancel out the effect of the EMP's field and prevent attached electrical cables from failing.

Safes or cabinets which negate the effects of an EMP coming from outside have an added advantage. They also prevent the electromagnetic signals which are generated by electronic equipment from being detected.

This helps in the battle against industrial espionage and so-called "signals intelligence" — a way of stealing information by remotely intercepting the electromagnetic signals emitted by a server.

Damage to electronics and IT systems

EMPs have a crippling effect on the circuits we rely upon in modern electronics.

All forms of electronics — in fact anything that is powered by an electrical transmission — which are not given the right protection, are effectively rendered useless by an EMP.

As the powerful pulse passes through a metal object, like a phone, computer or server, a "rogue current of electricity" is produced which disrupts or destroys the circuits within.

Furthermore, according to Business Insider, "the power grid, phone and internet lines, and other infrastructure that uses metal may also be prone to the effects, which resemble those of a devastating geomagnetic storm".

Here an electromagnetic pulse can cause power transmission or telecommunications equipment to overload and fail. 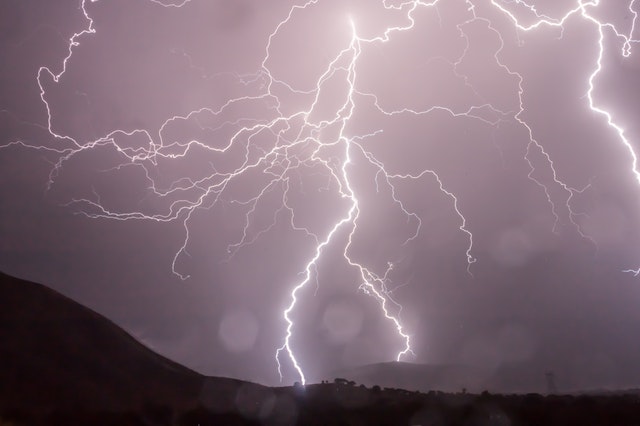 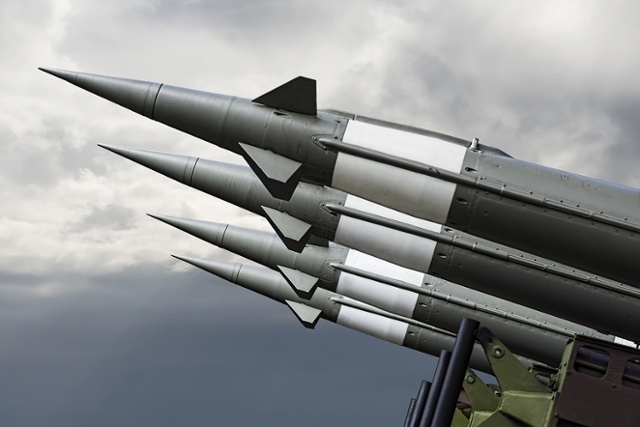 Read more on this subject matter: